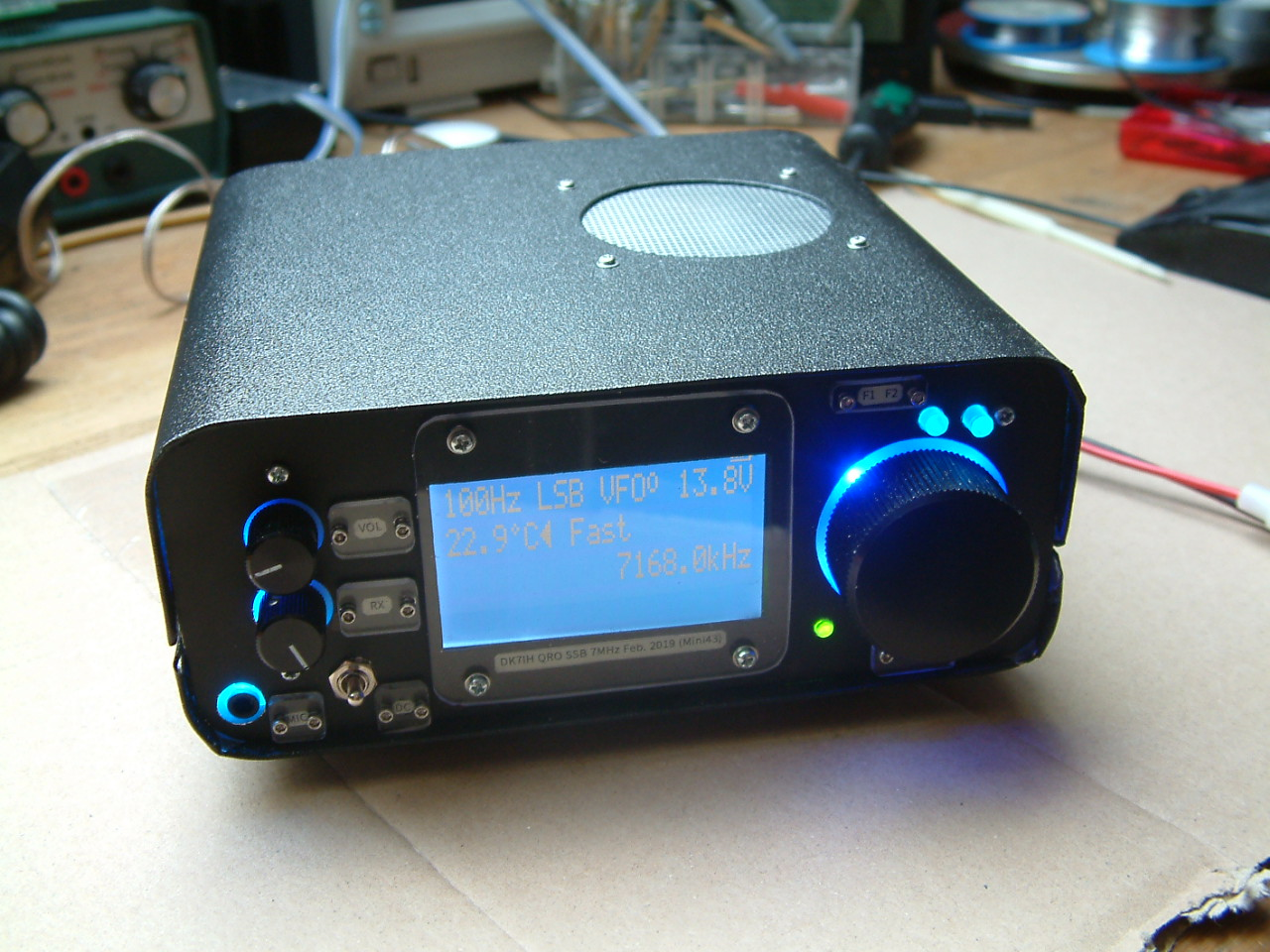 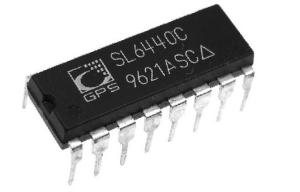 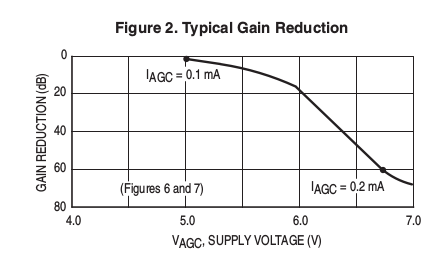 2 Replies to “Improving the receiver for the 7MHz QRO transceiver”