A word to the numerous spammers using this article to spam my website: It’s completely wasted time to copy & paste nonsens messages like “I used to be able to find good advice from your blog posts.” etc. together with an URL to enhance search engine scoring for your website. I read ALL the comments submitted and put them to trash instantly when they have got nothing to do with the technical topic of this (and all other) articles. So my advice: Don’t do it! You’re just wasting time!

This central section of the rig consists of the two mixers mentioned before, a off-the-shelf made (in my case) 10.695 MHz filter stripped from an old CB radio, some amplifier stages and so on. The circuit is the following one: 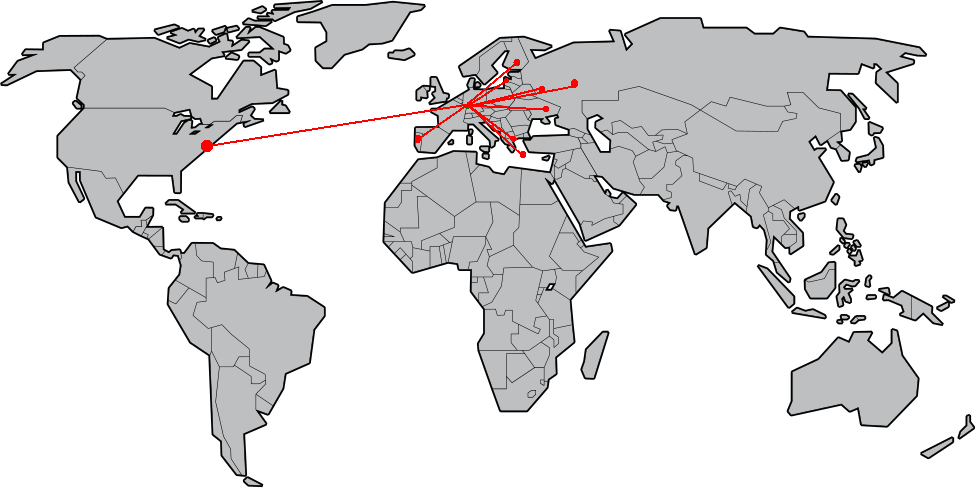